What can an investor learn from blackjack? 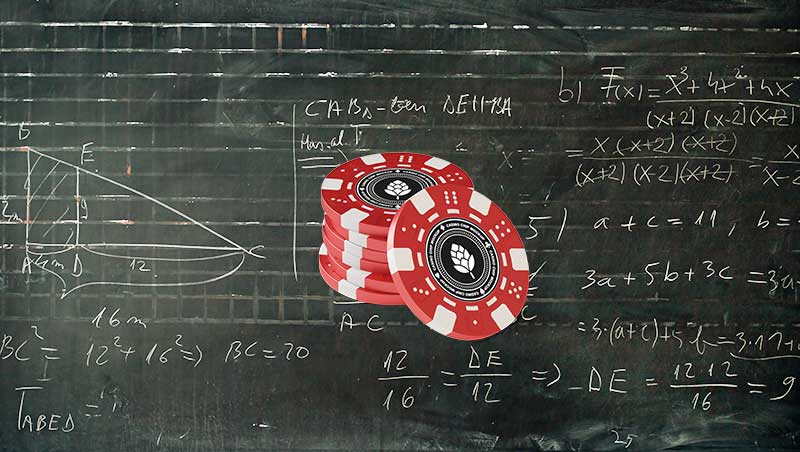 Blackjack is a game of chance. And in a sense, so is investing. In both phenomena, the invested capital can be multiplied. At the same time, there is a risk of losing the entire deposit. So can an investor learn something from blackjack? Yes, he can. Successful businessman and doctor of mathematics Ed Thorp says he can.

After earning his doctorate degree, Thorp discovered during a visit to Las Vegas that he couldn’t apply the standard theories of probability to blackjack. But there had to be a way to put profits in your pocket, he thought. Literally and figuratively. For years he researched it and shared the results in the book “Beat the Dealer – a groundbreaking book for the casino industry. It was later followed by “A Man for all Markets. A book of the investment lessons Thorps learned from his research on probability theory in games of chance.

In both blackjack and the stock market, there is a history that you can analyze to predict what will happen in various actions. Gambling, in this sense, is actually a simplified version of investing. In the investment world, it’s a bit more complex. But again, the more factors you have analyzed, the better you can predict what the value will do in the future.

The analysis forms the basis for a strategy that you can build. Thorp himself did this earlier with blackjack. By first telling the player at which dealer cards to choose to stand, hit, or double down. And then going on to discuss the profit to be made, in relation to the number of cards already played. Thorp did the same in the stock market. He focused on notable price deviations. To understand why the stock was over-or undervalued. And to determine on that basis whether he would bet on it for the long or short term.

You can have everything in theory so well in a row. A strategy should only be applied when you know it works. Therefore you should test it. By practicing it, you can see what is right and where there are still gaps in the explanation. It doesn’t have to yield a hundred percent profit. But as long as you choose right more often than wrong, you know you have a good strategy in the long run.

Lesson four: be aware of the psyche

Another important element is the psyche. You must trust the mathematical models without question. Financial fluctuations are huge and can play games with people’s sanity. Before the values of stocks rise, they will often fall considerably. That’s part of the game. That’s what makes it exciting. But it’s best not to let that get you down. Stick to that strategy. Both in blackjack and in the investment market.

Lesson five: be conscious of your money

A fifth lesson is that you should know how much money you can spare, should you lose your bet unexpectedly. So never put your entire savings account at stake. But play, for example, with 10 percent of the income that you can miss. Who knows, it might yield something nice.